The Galaxy Watch 5 should be almost in the starting blocks. With the Galaxy Watch 4 and the new Wear OS version, a serious smartwatch has finally been presented in the Android segment. Samsung relies on Wear OS 3.0 for the Watch4 (in the article image), which was developed in close cooperation with Google. The next generation of the watch is waiting and with it a new update to Wear OS 3.5. Samsung will, of course, provide it with its own cover – in this case One UI Watch 4.5.

Evan Blass already has the first, according to his own statements, official screenshots to get. In addition to new watchfaces, new functions can also be seen. For example, the switch between dictation, keyboard and input by handwriting should be changed more fluently with a new UI: 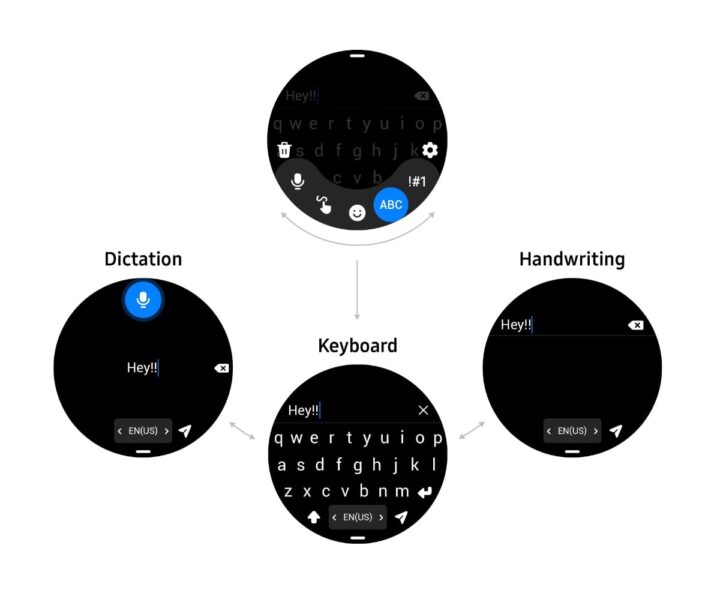 The UI makes it clear that round smartwatches are still used. As is well known, with the Pixel Watch, which should finally come onto the market in autumn. It also gives a foretaste of what we can expect from the software side – just without the certain optical “Samsung Touch”.

The telephony app on the watch can finally switch between two SIM cards – this has also been a farce with Android Auto so far, although Dual SIM was established early on in the Android segment. 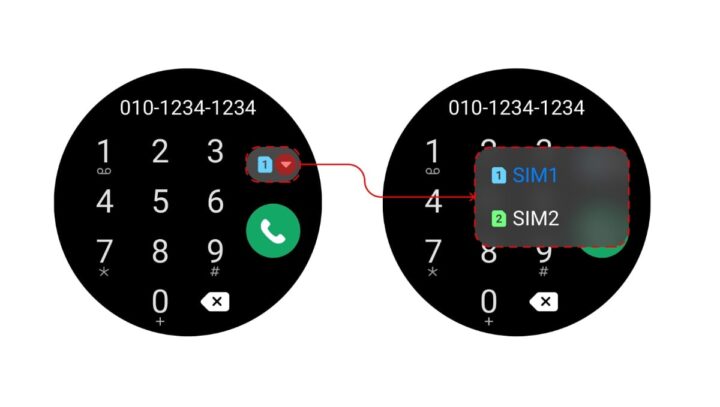 Let’s see what’s to come before the Pixel Watch and whether the Galaxy Watch 5 and Pixel Watch can stand up to the Apple Watch a bit more.

This article contains affiliate links. Clicking on it will take you directly to the provider. If you decide to make a purchase there, we will receive a small commission. Nothing changes in the price for you. Thank you for your support!