Do you like waking up in a strange world, not knowing what’s going on and struggling for your survival from one minute to the next? Then you should take a look at Steam starting today: That’s where the survival festival started.

True to the name, survival games are the main focus at the time. But you should not only expect discounts: According to Valve, there will also be demos for games that have not yet been released. So that you don’t lose track, we’ll tell you all the information about the big Survival Fest on Steam.

If you are looking for a list of the best survival games on the PC, you will find it here:

These are the best survival games on PC

All information about the Steam Survival Fest 2022

When does Survival Fest 2022 start?

The Survival Fest kicked off on August 1, 2022 at 7:00 p.m. Since then you can find almost all current discounts and celebrations on Valve’s overview page.

The fight for survival on Steam ends on August 8, 2022, also at 7:00 p.m. So you only have one week to secure the corresponding offers.

Which games are discounted?

Unsurprisingly given the name: survival games. However, this does not only mean classic representatives such as Ark: Survival Evolved, but Valve’s definition goes a little further. We present a few selected highlights: 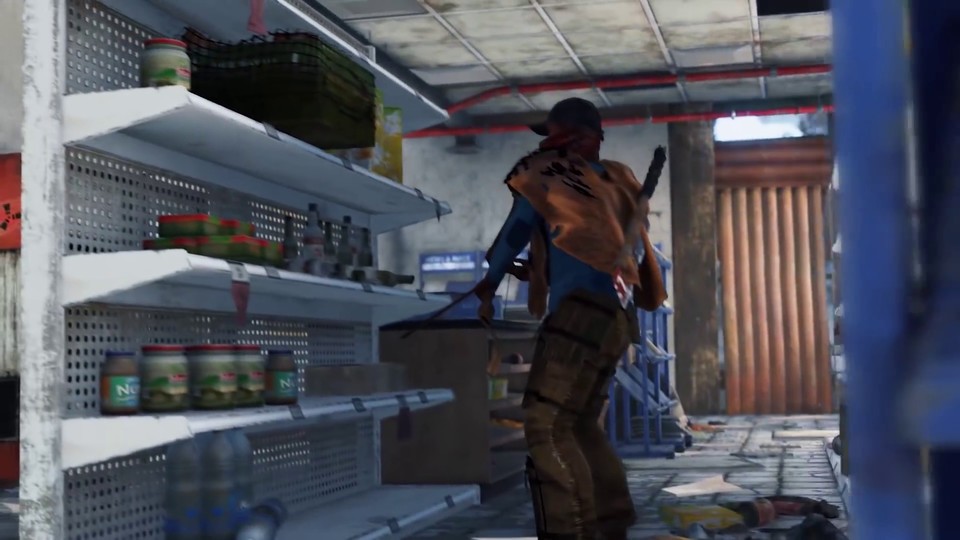 When it comes to survival games in general, the Rust name is a must. The game from the developer Facepunch Studios is one of the founders of the genre and provides everything you are looking for in this genre: you have to take care of your hunger and thirst, gradually put together your own equipment, build a base and much more more.

The focus here is on the PvP part. While there are individual PvE elements in Rust, these are more of an accessory. Instead, it’s all about combat and, at times, intense roleplay on Rust’s many online servers. If you feel like it, we can also support you with some tips for starting the game:

In addition to Rust as a classic, there are even more offers: 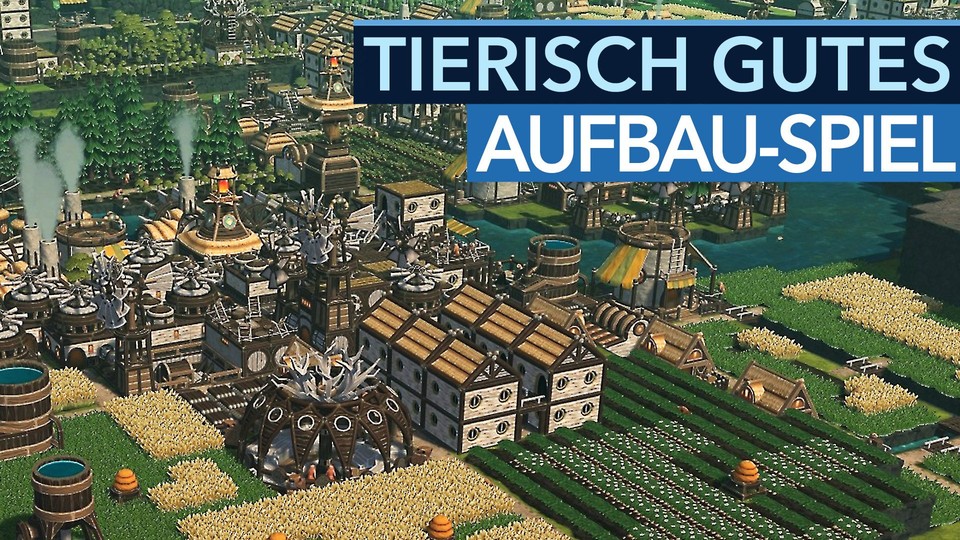 Of course, our usual price comparison table should not be missing, so that you have a direct overview:

If, by the way, you are still a complete beginner when it comes to survival, our genre expert can help you with a few valuable game tips:

more on the subject

Is there more than discounts?

Yes. According to Valve, there are also a few demos for current and upcoming survival games as part of the campaign week. You can find an overview of all demos on the Steam Survival page.

Do you already have experience with survival games or is Steam’s Survival Fest a good start for you to gain a foothold in the genre? Is there an offer that particularly appeals to you? Please let us know what you think in the comments!