Google has been running its own for many years password manager, which first emerged from the Chrome browser and has long been available as an independent platform on the web or via the Google app. Now you want to simplify access to the passwords even more, because thanks to the latest Google system update, this can be stored as a shortcut on the home screen. 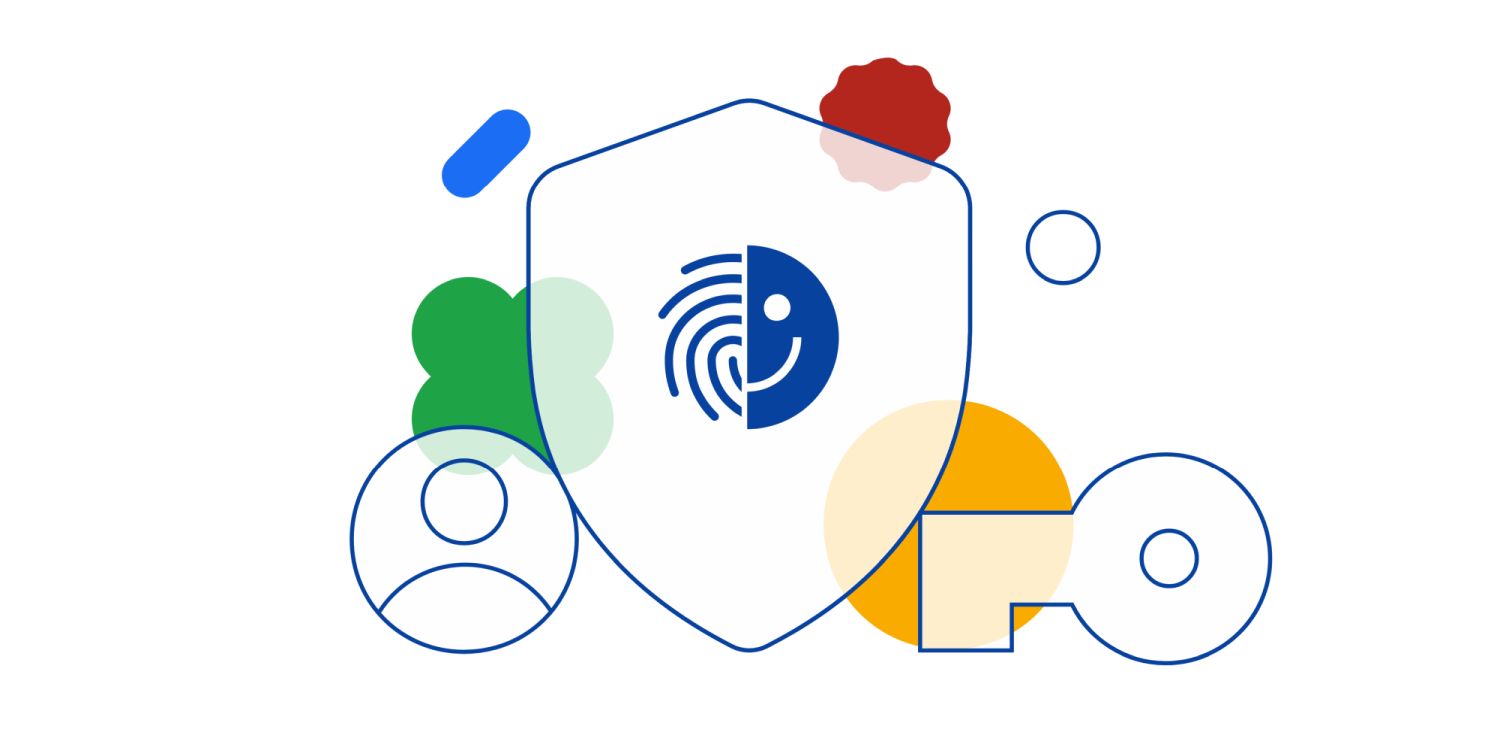 The password manager is accessible via the Google app, which many users probably don’t even know, and can be called up there via the settings. However, this requires many steps and probably would be a link to the website passwords.google.com the faster solution. An alternative is now being rolled out that can bring the password manager directly to the home screen within the app. 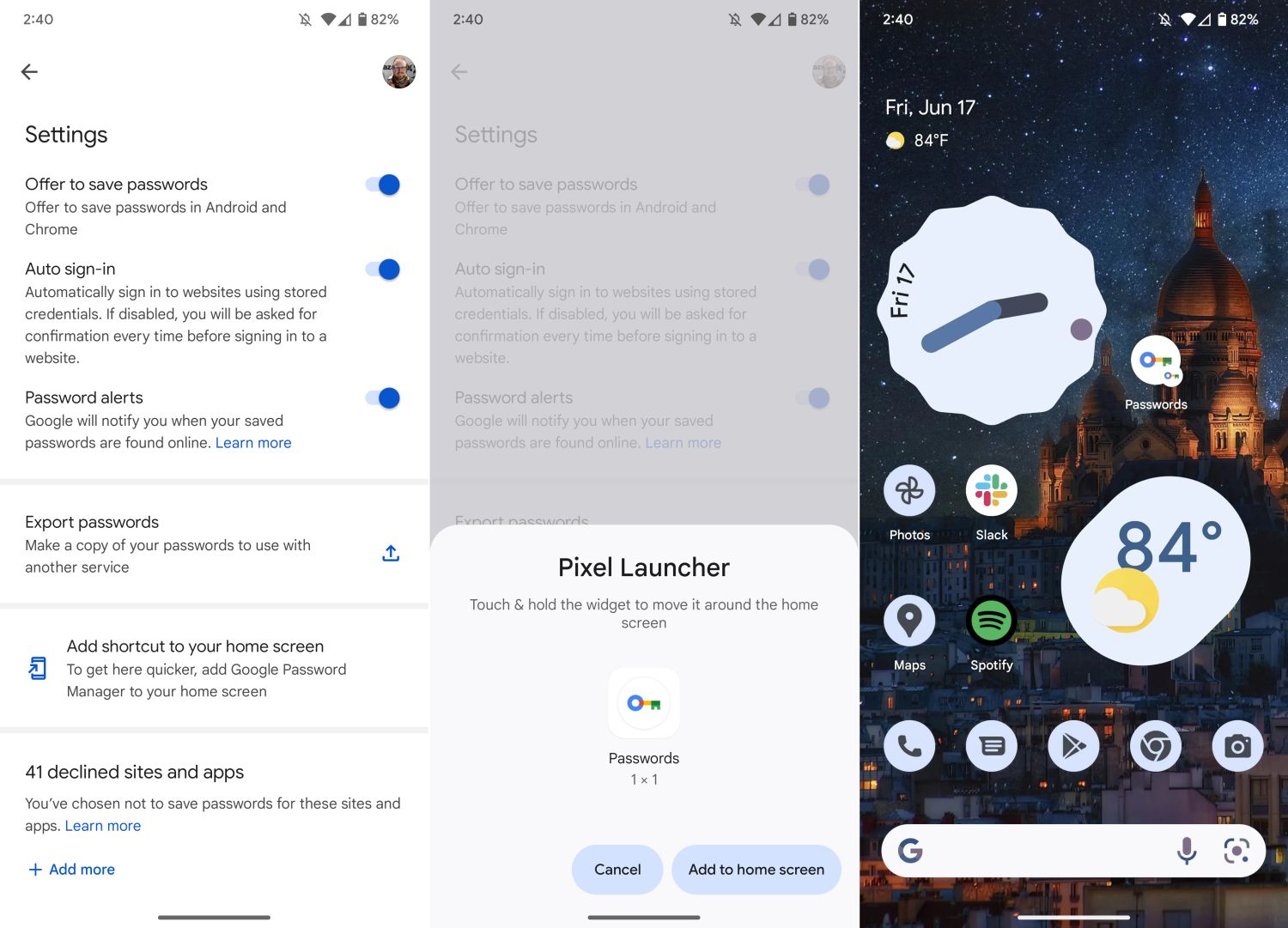 All you have to do is switch to the password area of ​​the Google app and add the home screen icon from there. Tap on it once, drag the icon to the desired location and the link is there. Anyone who often handles and needs passwords should find it quite comfortable. Of course you have to consider that a faster way to the passwords also means that foreign users would also be able to do it faster. It is true that there is still another barrier to be overcome before it can be displayed, but this should still be taken into account.